Three decades later, Komori introduced the first four-colour offset press, the UM-4C. Komori had seen the benefit and added value of education, and in 1968 established the Komori Printing School, the first-ever printing school in the world.

Only five years later Komori-Chambon (1989) was established in the French city of Orléans, focusing on packaging printing presses.

In 1991, Komori introduced Komori France S.A.S., just outside Paris, and Komori Italia Srl in that same year. Today, our European headquarter is located in Utrecht, The Netherlands.

‘Project D’, the world’s first B1 digital imaging press was launched in 2000 at Drupa, in Germany, the industry’s biggest tradeshow.

The groundbreaking H-UV development was honoured by the Japanese Society of Printing Science and Technology in 2011. That same year marked the introduction of the Komori G40.

The first-ever digital Komori printing press, the Impremia IS29, was successfully launched in 2016. 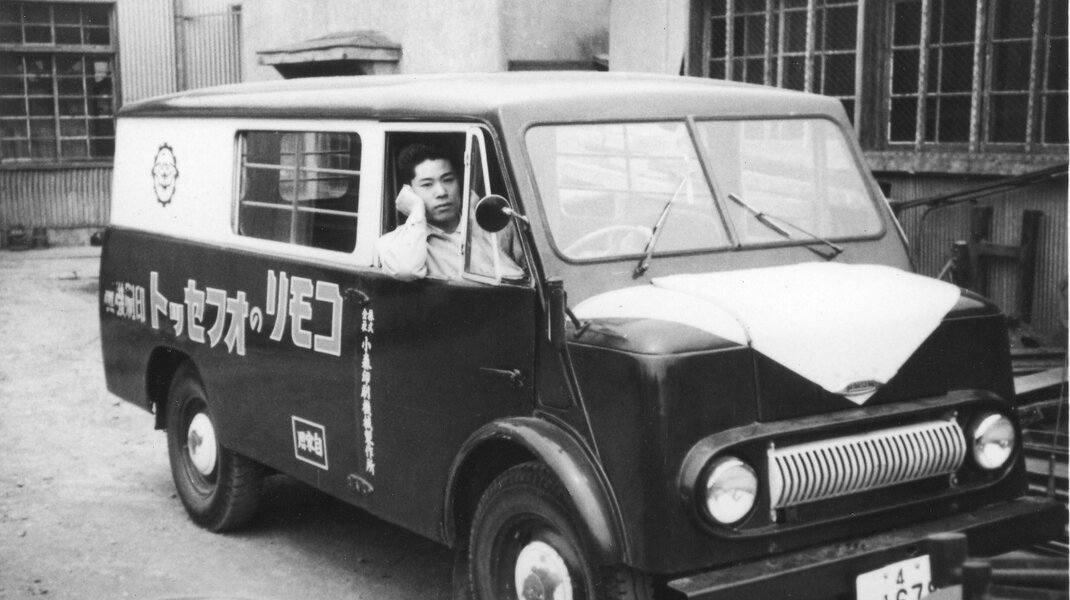 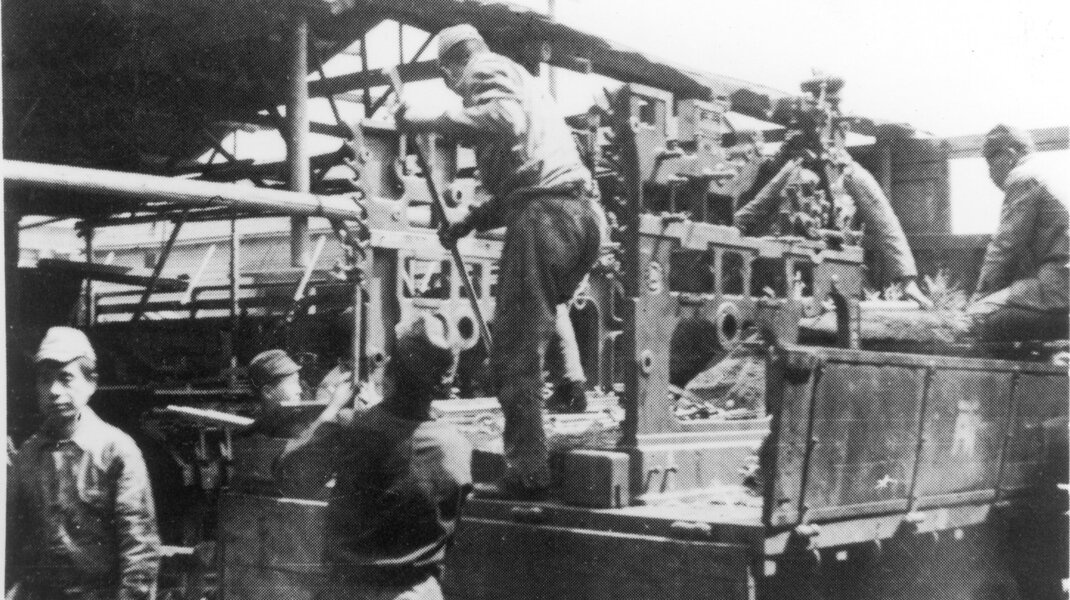 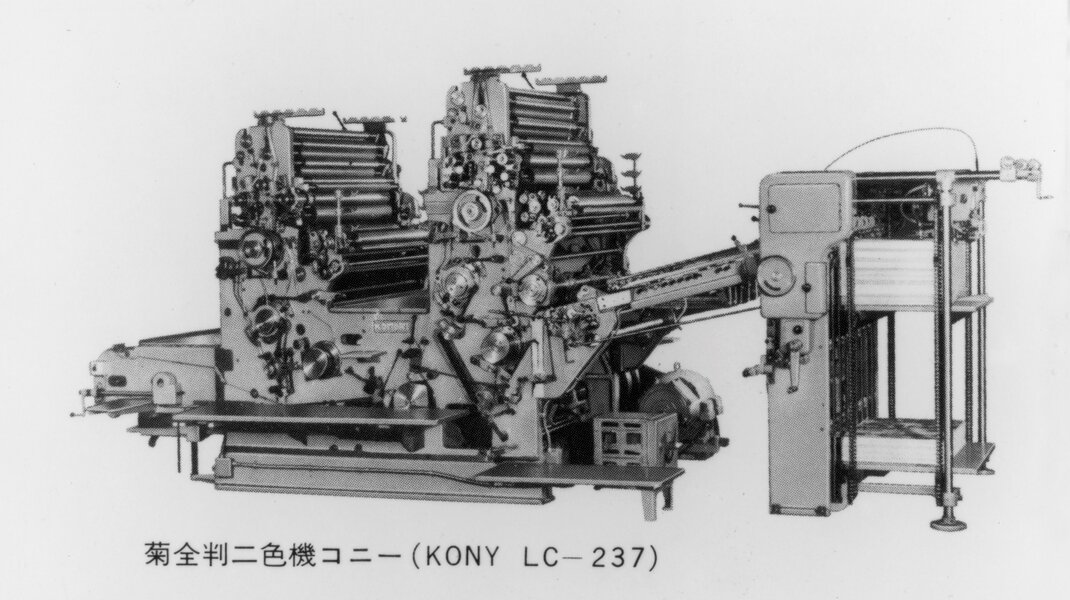 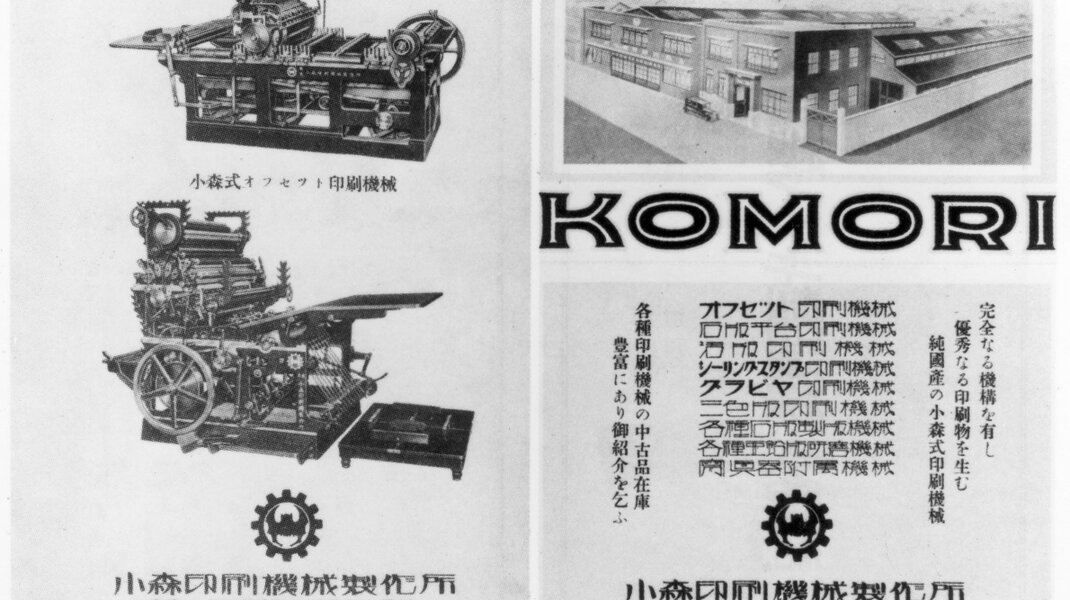 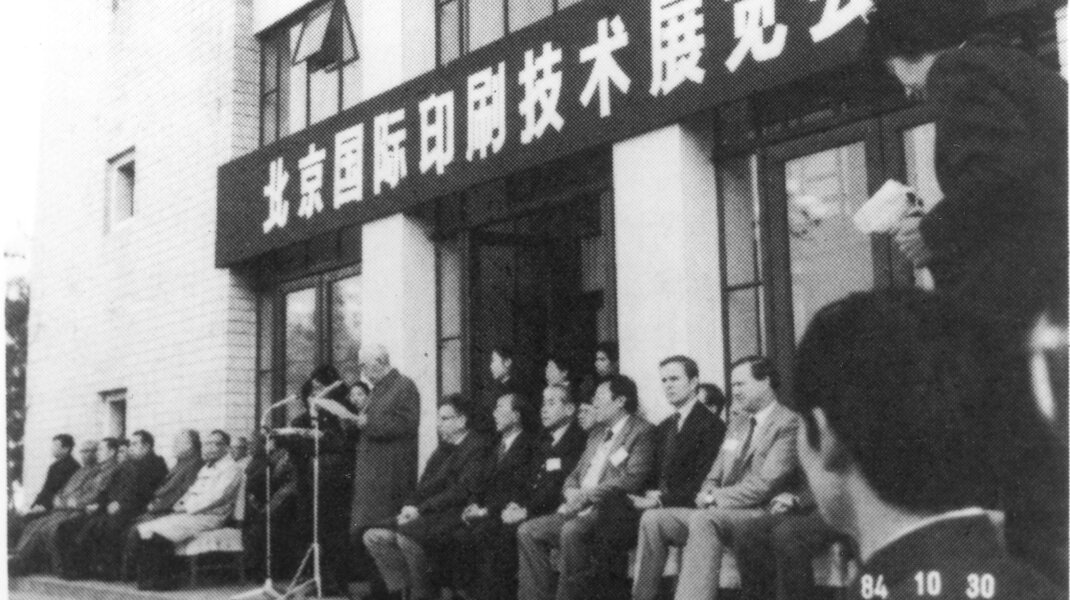 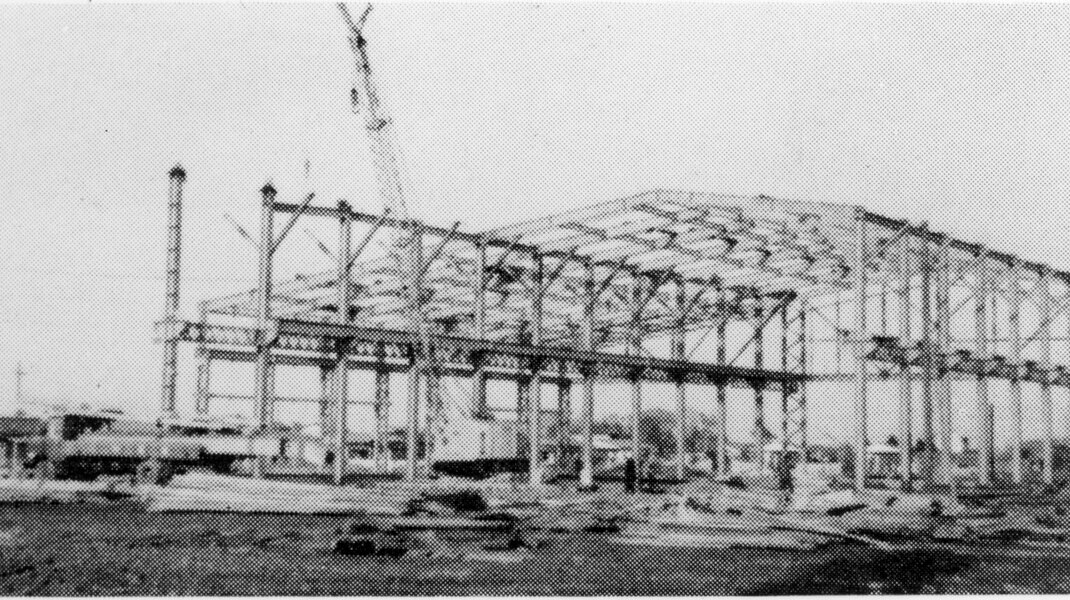 “We are writing the next chapter of Komori history today. What will your role be? The pen is yours.”

We are using cookies to give you the best experience on our site. By closing this message or by continuing to use our website, you are agreeing to our use of cookies.